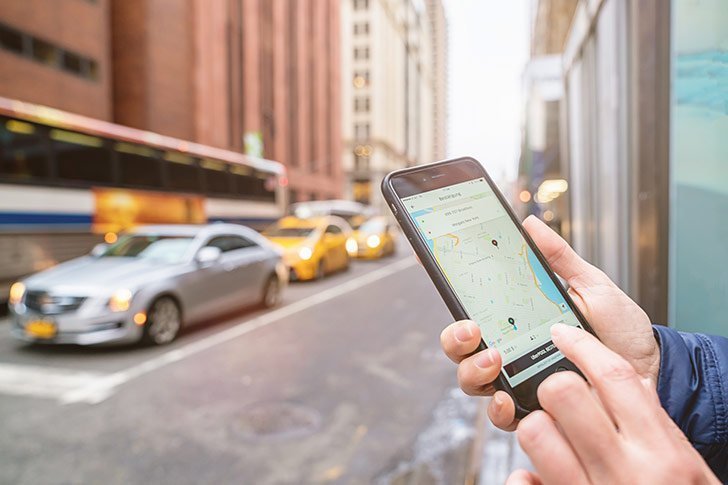 Why is Call Spoofing Legal? Ethical Uses for Call Masking

When you hear about call spoofing, you may think of something bad. That’s because many scammers and spammers use call spoofing to try to mask their identities. The reason that call masking remains legal is there are also many legitimate business uses for it.

What are Call Spoofing and Call Masking?

Call spoofing and call masking both refer to the practice of making the call receiver’s caller ID show a different number than you’re actually calling from. There are a variety of reasons to do this, however they primarily gain attention from fraudulent activity.

Masking is more commonly used to describe legitimate uses of the same practice. That might be a business trying to make it look like its dozens of phone lines are all calling from the same customer service number, or an online marketplace allowing buyers and sellers to talk to each other while maintaining the privacy of their actual phone numbers.

Two of the most common users are Uber (ridesharing) and Wag (dog walking). Their riders and drivers or dog owners and dog walkers need to be able to talk to each other, but everybody still wants to maintain the privacy of their personal phone numbers. The platforms have many happy customers, but people are still wary of the occasional creep.

The way these calls work is that the companies generate a temporary phone number that’s active immediately before and after the service. This number forwards to the user’s actual phone number while working just like a normal call.

Other companies that use outsourced or work-at-home customer service may also use call masking. In those cases, the worker’s calls appear to be coming from each company’s main hotline.

Even when the company has everyone in a central call center, they still need to use direct inward dialing or (DIDs). These are virtual numbers that can be assigned to agents for outbound calls. Masking is sometimes used to show outbound calls being placed from a single support number rather than to each worker’s personal line.

How Does Caller ID Masking Work?

When you use call masking, calls route through a Voice API such as Twilio or Nexmo. Larger companies may also choose to build their own infrastructure. On a platform, like Uber, that uses temporary numbers, the process is as follows.

There are two differences between this process and criminal call spoofing or call masking. First, the criminals make the call appear to be coming from someone else’s number rather than their own. Second, the criminals don’t control the number they’re displaying. Attempts to call that number back will go to its real owner rather than the criminal. And importantly, the intent of the call is typically to defraud using a legitimate business’ information to appear credible.

Understanding the Legality Behind Call Masking:

This is exactly what the Truth in Caller ID Act of 2009 states:

(1) IN GENERAL. — It shall be unlawful for any person within the United States, in connection with any real time voice communications service, regardless of the technology or network utilized, to cause any caller ID service to transmit misleading or inaccurate caller ID information, with the intent to defraud or deceive.

This law applies to any VoIP services or phone communications you use to place outbound calls or texts. The question you may have is if it’s “deceiving” to show a different number than the number that’s actually being used. “Deceive and defraud” refer more to who’s calling and why rather than the actual phone number in use.

Again, it comes down to the intent — was the masking for malicious purposes or business convenience?

Knowing the Differences in Call Masking

Call masking is a common technique used by businesses to give customers recognizable phone numbers and to protect their privacy. However, it has also been appropriated by scammers, but that doesn’t make it illegal or bad to use for legitimate purposes.

There are other laws already in place to control scammers. Knowing the legal uses for masking and spoofing can help understand the careful wording used by the FCC when it creates litigation to combat spammers.

With an increase in illegal caller ID spoofing cases, keeping your business numbers protected is essential. Scan your numbers frequently to ensure they are not appearing as spam or “scam likely”. These could be indications that someone is spoofing your outbound numbers. 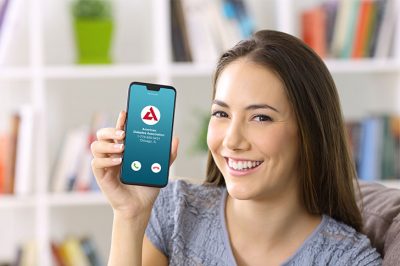 How Will Enhanced Caller ID Benefit Your Business?

Several companies are working to roll out enhanced caller ID services. The ultimate goal is to provide consumers with branded company information to provide transparency and improve answer rates. Enhanced caller ID not only promotes brand awareness, but instills confidence by depicting authenticated calls to consumers. 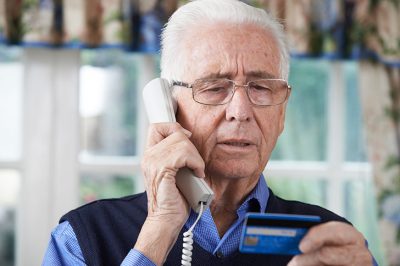 Phone scams have risen significantly in 2019. Scammers are using creative methods to deceive consumers and defraud millions of dollars. Robocalls and caller ID spoofing are some of the key weapons in a scammers arsenal to disguise as legitimate businesses or organizations. 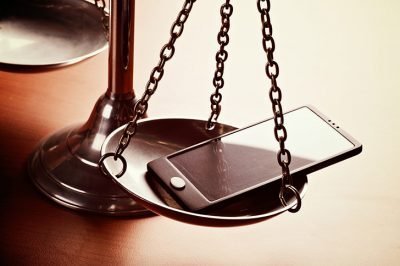 Fighting Spoofing: States Are Passing Their Own Robocall Laws

Robocalls are not just a nuisance for consumers, spammers are using robocalls and caller ID spoofing to defraud millions of dollars annually. While federal regulations are being put in place, states are passing their own laws to help protect their residents.