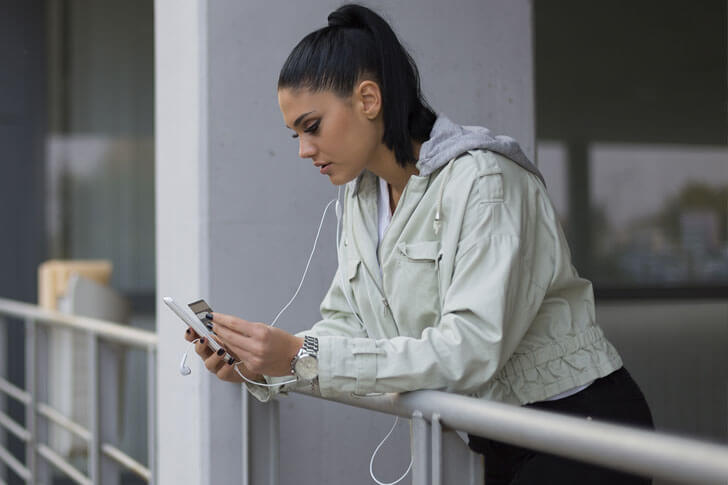 Technology has not only revolutionized how people live, it has also revolutionized crime. Even something as simple as a text message can be illegal. This is in cases where the perpetrators impersonate banks or government institutions to take advantage of you, your family, or your business. Not everyone is on the internet, but almost anyone can send or receive a text message. The legality of SMS spoofing is quite debatable.

But you can spot whether or not SMS spoofing is being used for legal purposes by examining the purpose of the text. Nevertheless, this can be quite tricky as hackers and scammers get more creative. This article will explain what is SMS spoofing and how you can help prevent and fight it.

What is SMS Spoofing?

This means that you as a receiver can’t know who the original sender of the text is. Although there are many good reasons for SMS spoofing, many scammers are using the technique to take advantage of unsuspecting individuals. It is unclear where the scammers get your number. The important thing is to remain vigilant and not do anything the text asks you without verifying it’s from a real source.

When used correctly spoofing is perfectly legal. But these instances don’t target any specific group with a hidden malicious intent.

One of the first ways in which SMS spoofing is legal is when carrying out bulk messaging services. Such messages get sent from a computer but display the same “sender ID” or phone number. This means that the organization must spoof the messages but only to let people know that it is from them.

The second instance where SMS spoofing is legal is when sending out branded official messages. Organizations can use SMS spoofing when sending official messages. These include messages from banks, social media platforms, and the network providers. When such organizations send messages to their clients, they will change the number to the company’s name. This makes it easy for you to identify that it is the specific organization sending you the message.

SMS spoofing is also legal when used to protect the identity of the sender for their safety. This is common where the individual is at risk. For instance, witnesses or whistleblowers may use SMS spoofing to protect their identity. When used for the right purposes, SMS spoofing is very important and of great benefit to all the parties involved.

But scammers can also pretend to use SMS spoofing as a way to defraud you when you aren’t aware.

Anyone can be a target of SMS spoofing. But there are certain groups of people who are commonly targeted.

Gift card scams are one of most prevalent scams. These make up approximately 65% of reported BEC scams. BEC scams tend to target consumers, shoppers, or customers from a company’s contact lists. Traditionally, scammers would spoof or compromise an email address from a legitimate business to send these scams out. For compromised email accounts, the scammers are handed a list of contacts ripe to attempt to defraud.

In recent years however, scammers have been adopting tactics to target mobile phones. MMS texts can spoof either a business’ phone number or appear from their email address when sending to consumers.

Another group of people who are common targets are social media users. When using apps such as Facebook, it is common to leave a lot of your personal information on your handle. Scammers will gather as much detailed information about you as possible and use it to convince you that they are the real deal. Scammers engaging in SMS spoofing will use this information to target you.

Clients of popular organizations such as banks, dominant companies and charities are also prone to SMS spoofing. Scammers will try to extract sensitive information such as your financial information. The scams here are quite elaborate and the message may come with a fake URL. The URL will take you to a fake site created by the scammers.

Remember that the scammers can’t defraud you unless you give them the information they need.

Many people have already seen or experienced an SMS spoofing scam at least once in their lives. This doesn’t mean that they can’t get scammed. SMS phishing scams usually involve targeting people belonging to a particular organization and duping them into giving private or financial information.

One example of an SMS phishing scam is one where you get a message informing you that your bank account has suffered some breach. The message will ask you to follow a link to verify your details. Such messages are often fake and you should not give any of your bank details. The risks involved in SMS phishing scams include loss of identity, loss of very sensitive data and virus infections.

Another example of SMS spoofing scam is when a sender disguises their true identity by using the name of a company or government office you trust. For instance, you may get a text message asking you to donate to a certain cause. Such messages are fake and you shouldn’t donate until you have contacted the charity organization directly.

How to Prevent and Fight SMS Spoofing

The best way to fight SMS spoofing is by learning more about it. The first thing you should do is look out for signs that a message is fake. Some of the common signs include urgent warnings trying to get a quick response. Another sign is no contact information or signature in the message or site. Improper grammar is another key indicator of potential scams. You should also avoid messages that are simply too good for no reason.

Scammers will try to entice you with deals that sound real but aren’t. The best way to fight SMS spoofing is to get the truth. If you get a message from your bank, call them directly and ask if they sent you any message. Do this with every message claiming to be from a reputable government office or organization to which you are a member.

Businesses and organizations should monitor their phone numbers frequently. Seeing an uptick in flagged numbers in a short period of time can indicate that someone might be spoofing your numbers.

It is also recommended to report suspicious numbers to your phone carrier and the FCC if they appear malicious. Contact law enforcement if you keep getting spoofed messages.

You never can tell when the scam will happen to your, your business, your employees or your customers. Make sure everyone knows how to protect themselves against SMS spoofing scams. Proactively monitoring your phone numbers can help safeguard your business’ reputation and protect your customers. As time goes by, technology will continue to play an even bigger role in how people live and work. Remaining vigilant is key to protecting yourself and your organization from SMS spoofing. 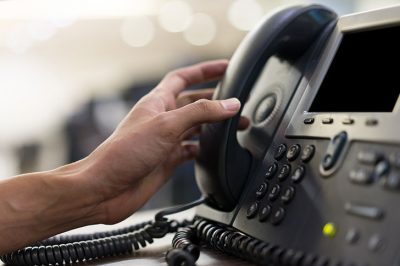 The UK has decided to remove its PSTN system all together in favor of VoIP solutions. While this may prove cost effective and allow faster and clearer alls, there are a myriad of challenges that also must be tackled to accomplish this feat. 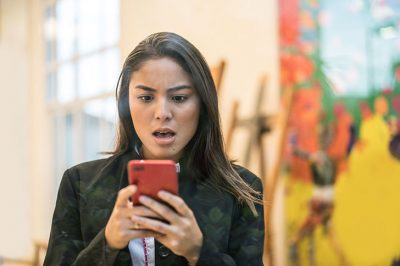 Everyone hates unwanted calls, but calls to the wrong numbers are just as frustrating. The FCC is mandating the creation of the Reassigned Number Database to help these issues. Companies can scrub their lists to remove numbers that have been recently disconnected or reassigned. 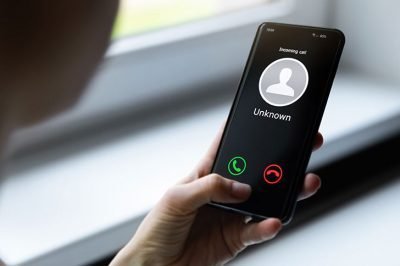 Is Your Dialing Architecture Ready for Attestation Rating?

Part of the call authentication features in STIR/SHAKEN is the implementation of attestation ratings in a phone call. This will help carriers identify the legitimacy of a caller’s origin and authorize their use of the phone number and caller ID made on outbound calls. 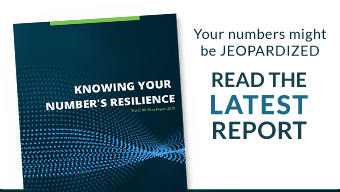