Home » Blog » How to Use Political Phone Banking Successfully 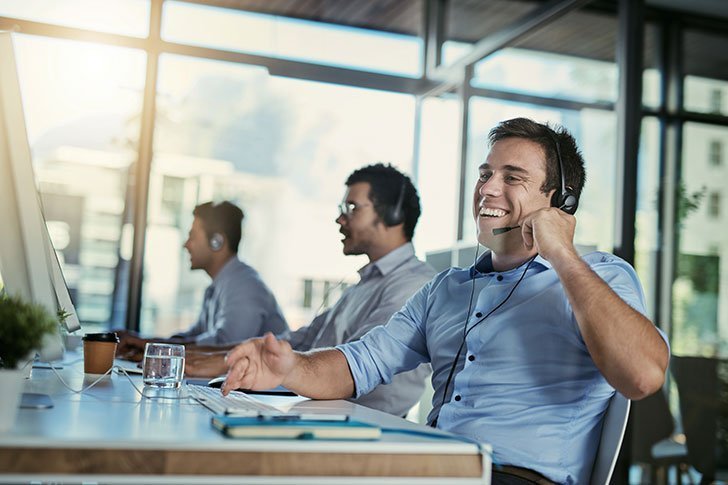 How to Use Political Phone Banking Successfully

“Hello, can we count on your vote..?” Americans up and down the country will hear this message over the phone before November is here. In case you’ve been living under a rock, there’s a Presidential election this year (as well as local elections), and candidates and their campaign managers are using methods like political phone banking to bolster support.

What is Political Phone Banking?

Political phone banking is a type of canvassing where political campaigners, often volunteers, contact voters from call centers that house a collection of phones.

Political parties often use this method during election time for the following purposes:

“Through phone banking, it would be now possible to connect with supporters or voters through their phones in a more personal and efficient fashion,” says PoliticalStudies.org.

What are the Steps Involved in Setting Up Political Phone Banking?

Setting up phone banking properly could make or break the success of any political campaign. This is why it’s a good idea to plan ahead.

Here are some tips for a successful phone banking campaign:

Your list of people to call will be the most important document in your phone banking campaign. However, these names and numbers will all depend on the type of election (national or local) and your cause.

There are three main sources of data collection for political dialing: These are:

You can obtain vote files from state or county election officials, which is useful for targeted local campaigns.

You can acquire data from constituents who registered with a particular political party, which is useful for fund-raising activities as many of these individuals will likely support your campaign.

You can also acquire data from data vendors, which is useful for election analytics and organizing future campaigns. However, you will need to pay for this data.

How to Conduct Your Political Dialing Campaign

You can choose to use either automated or manual dialing, depending on the type of contacts you have. Both of these can be beneficial, but for very different reasons.

Because of the stringent laws regarding political dialing, manual dialing is often a good option to reach a broader demographic. (Political dialing laws only allow automatic dialing to landlines, and you can only auto-dial mobile phones with prior express consent)

When using manual dialing, you can contact voters on their cell phones. The obvious drawback to this method is that it’s slow and time-consuming. Generally, callers can only handle 10-15 calls an hour through manual dialing. Additionally, managing how numbers are split between volunteers can be a cumbersome process.

Using a dialer, agents are able to make a larger number of calls per hour. In addition, you can make calls from local numbers, which might improve caller answer rates. Data entry is often not an issue as most dialers integrate with CRM systems, making analysis quicker and easier. Systems can automatically load numbers for agents to call, which streamlines management for automatic calls.

This process does not allow dialing to mobile phones, however, and can cost more money than using volunteers for manually dialing. In addition, with new telecom regulations, carriers can flag numbers from autodialers as “spam” or “scam-likely,” which might reduce answer rates.

The FCC and phone carriers are using the latest technology to block calls they suspect as scam-likely. Research shows that one in every four calls in 2018 was spam.

When using auto-dialing, it’s therefore important to scan your outbound numbers to ensure they are clean before contacting voters. You can find out whether carriers or call blocking apps are blocking your existing numbers by using a service like Caller ID Reputation.

Ultimately, the cost and goals are the two major factors of running a political phone bank. To achieve your political goal, you must weigh up all of the following:

Maintaining your reputation is also important for political dialing. Using the right scripts and call etiquette to contact potential voters is a way to maintain your reputation. Phone banks using dialers should also scan their outbound numbers for any potential flags to ensure they aren’t dialing out from numbers that have already been flagged as spam.

Having your numbers marked as spam can have serious ramifications for your campaigns. Time is of the essence during an election, and you might waste valuable canvassing time trying to convince carriers that your numbers are genuine.

Expect more political campaigners to use phone banking in the run-up to the Presidential and local elections later this year. As you can see, this method proves lucrative in getting important messages across to the electorate and canvassing opinion.

Both manual and auto phone banks are beneficial for political campaigns. However, you will need to make sure that you maintain your reputation and code of practice when contacting voters or your carriers could flag your numbers as spam. 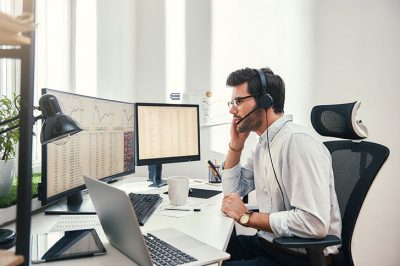 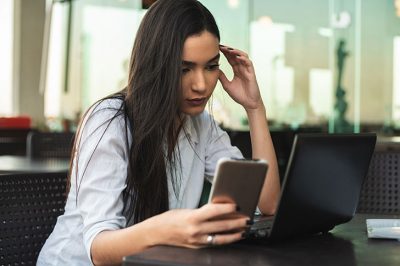 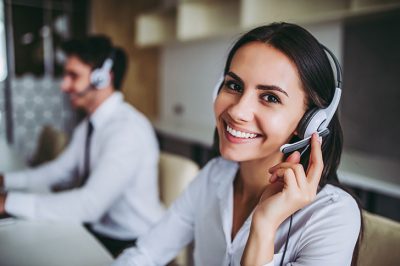