Blog » How Do I Fix My Caller ID Showing “Scam Likely”?

How Do I Fix My Caller ID Showing “Scam Likely”?

Scam calls have been in existence for several years now. But since the inception of robocalling systems, the occurrence of fraudulent calls has skyrocketed. Robocalling technology allows companies and individuals to automatically dial phone numbers or use a pre-recorded message. According to Pew Research, there were more than 40 billion robocalls placed in 2018 – about 3.4 billion per month. 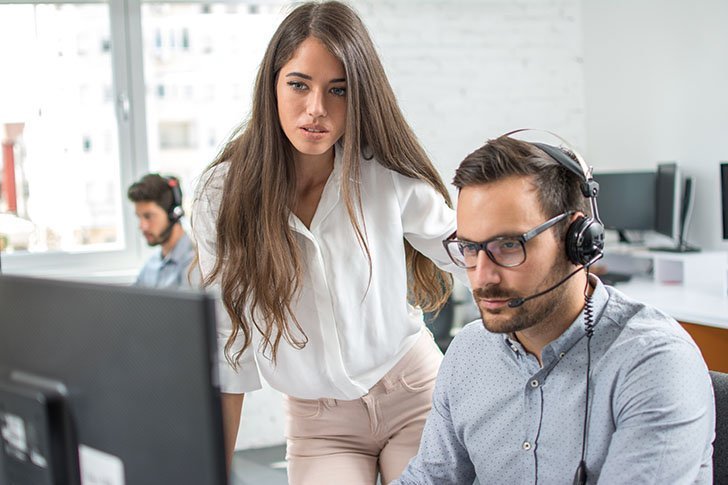 Now, not all of these robocalls are fraudulent. Non-fraudulent calls range from emergency alert systems, such as local schools notifying parents of school closures, to telemarketing messages the person being called signed up for. But the number of fraudulent robocalls is still significant.

Since the growth in popularity of mobile phones, the number of scam calls to cellphones has grown, as well. Many of the nation's top cell providers and even third-party app developers are creating "scam likely" caller ID tools that identify these calls and can even block them. Additionally, the Senate is introducing bills that could curb the use of robocalling to help stop scammers from defrauding consumers.

What does this mean for your business?

Well, these new caller ID tools aren't without flaws, in a sense. If you use any type of dialer, your number could be incorrectly marked as "scam likely". Especially if you're calling mobile numbers. With over 80% of the American population owning smartphones – and 96% owning some type of cellphone – it's important that your calls reach your customers.

What is Scam Likely?

In an effort to combat spam and scam calls, many carriers have adopted new technology. This technology allows call recipients to flag numbers as "spam risk" or "scam likely". When a caller ID shows this information to a recipient, they can decide whether to answer. This information relays the flags from other recipient's interactions with the number.

If your phone number is showing as scam likely, there is no process to get your caller ID cleaned up. Until carriers or the FCC implement a system, the best solution to this problem is to ensure your business is dialing correctly in order to avoid getting flagged.

How Do Numbers Get Flagged?

Your outbound phone number can receive flags in one of two ways. Either by the consumer manually blocking your number through a call blocking app, or by the carriers if you are making too many outbound calls.

Most carriers have built in thresholds that monitor call activity. If a single number is making, for example, more than 10 calls a minute, more than 100 calls a day, or over a certain amount for the week, it can be determined that this activity is not originating from a human dialing. In these instances, the carrier can assign a flag score to your number indicating that it is likely robocalling.

This type of flag can be avoided by ensuring the dialer you are using is configured correctly. Using the wrong dialer type, like a power dialer, can cause your number to make more outbound calls to connect. While an agent may only speak with a few leads per hour, their phone may be dialing dozens of times.

Swapping out your direct inward dial numbers, or DIDs, throughout the day is also a safe strategy to use if you are managing a high-volume call center. Once a number reaches its calling threshold for the day it should be swapped out for a different number. This can helps to ensure your numbers don't receive a flag for suspicious calling behavior.

Each carrier monitors behavior in their own way, and the overall process they use is not publicly available. Ultimately, letting your numbers cool off by having several numbers you can swap out can help reduce the carrier flag over time, but this isn't a fool-proof strategy.

While your dialing practices can reduce the risk carrier flags, your business is ultimately at the mercy of the consumer. With an abundance of call blocking apps, if a person is having a bad day, or your agent has a bad interaction with a prospect, your numbers can get flagged.

With scam likely caller ID tools, one block will likely not lead to a flag on your number. However, if the app sees that your DID is receiving multiple blocks, they will label your number as either a "nuisance call", "spam call" or "scam likely".

Typically, call blocking apps only work with particular carriers. If your number gets flagged on a particular app, your caller ID may only show "scam likely" on some carriers. Due to the fragmentation of the data, this means that some people will see "scam likely" while others will not.

The best way to avoid consumer flags, in conjunction with proper dialing practices, is to use ethical scripts when dealing with prospects.

In addition to the above, it is possible that your numbers might get "spoofed" by scammers causing the number to get flagged. Or in some instances, consumers who simply don't like your brand might flag your number causing it to get blocked.

How Do Flagged Numbers Affect Your Business?

If your numbers show a flag for "scam likely", your answer rates will plummet. This will likely cause you to make more calls to reach a prospect and cost your business money. In addition, this can hurt your customer's experience. It may lower your brand's trust if you are dialing your existing customers with a "scam likely" number.

Industries that rely on time-sensitive communication, such as healthcare or education, may be affected more negatively. If you are unable to relay appointment information from your hospital, or financial aid deadlines from your university, your organization can run into problems.

How to Deal with Flagged Numbers

While having a way to dispute a flag would be ideal, there is no clear system in place for this. The carriers and other third-parties creating these scam likely caller ID tools are doing so in an effort to protect consumers, not businesses. A business can attempt to contact the carrier or call blocking app to dispute a flag, but communication is often difficult and may not yield any results.

Let your numbers cool off

Pull your flagged numbers from your dialer to avoid them affecting your business and obtaining more flags. Keeping your numbers off the dialer for a while might allow your flags to fall off over time. Keeping additional DIDs available to swap out is a good idea.

Frequently monitor your numbers for flags

Scanning your DIDs often helps ensure you aren't dialing from flagged numbers. While you may not be able to avoid getting a flagged number, you can swap out your numbers once they've received flags. Getting a few flags won't automatically yield a "scam likely" caller ID, however the more flags your number receives increases the likelihood of this.

High-volume call centers should be taking these steps to avoid interruptions caused by numbers getting flagged as scam likely:

Monitoring your numbers, improving your dialing practices, and swapping out your numbers are the best ways to maintain your business' reputation, and Caller ID Reputation is here to help.

See how Caller ID Reputation® can support your business! 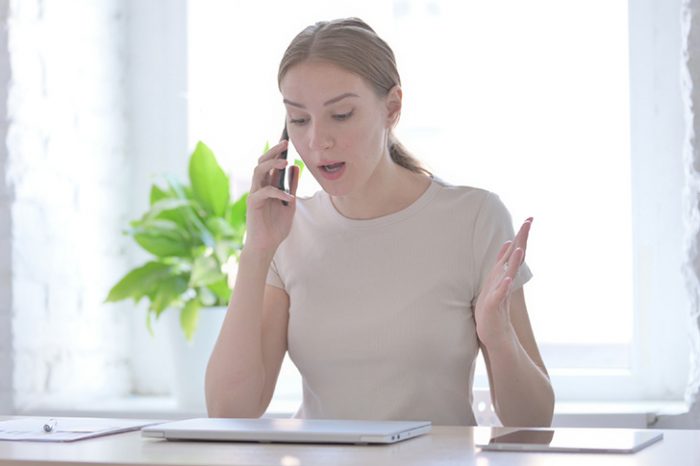 5 Dialing Practices That Can Get Your Numbers Flagged

Dialing habits strongly influence how your caller ID displays in the age of call-blocking apps, STIR/SHAKEN, and attestation ratings. Avoid these old dialing practices and engage in caller ID maintenance. 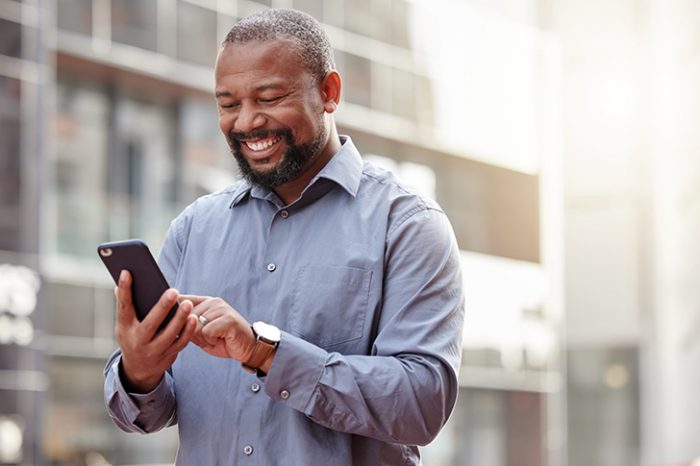 Maintaining accurate caller IDs for your business helps build the integrity of your company and brand. This will in turn help improve answer rates, customer retention and build trust in acquiring new prospects.

Is your number being flagged?

Audit your numbers across all major carriers and call blocking apps.

Ready to monitor your calls to see what they see?

Contact us today to take the first step in maintaining your brand integrity and reputation with the most crucial step in your customer's journey—the phone call.