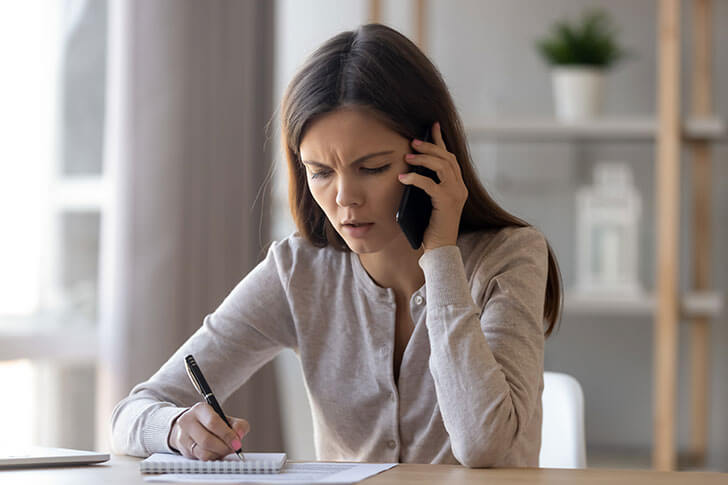 FTC Cracks Down on Telemarketing Fraud with Robocall Regulations

Government agencies are cracking down on telemarketing fraud with two laws geared to ramp up enforcement of robocall regulations. The problem is that this isn’t just an issue for the scammers themselves but also for legitimate telemarketers. If you don’t stay vigilant, your business could be at risk.

The enhanced robocall regulations aim to curb telemarketing fraud and protect consumers. Regulators and prosecutors can begin brining offenders to justice, as shown by some recent cases.

The Eastern Court of New York laid down a permanent injunction against a man called Nicholas Palumbo that’s intended to stop him ever operating in telecoms again. He ran two companies called TollFreeDeals and SIPRetail that helped foreign scammers disguise their identity when making calls designed to defraud Americans.

The scammers posed as staff from the IRS, Social Security Administration and US Citizen and Immigration Services, as well as running tech support scams pretending to be from Apple or Microsoft. In each case, Palumbo’s telecommunications services let the scammers use a bogus caller ID to make their calls more credible.

On the face of it, Palumbo was simply providing a “least cost routing” service acting as a gateway carrier. This allowed foreign companies to use to connect to comon carriers in the US. TollFreeDeals alone connected calls totaling more than 10 million minutes.

The problem was that Palumbo took little or no notice of repeated warnings from AT&T and trade body USTelecom that he was handling fraudulent calls that unlawfully spoofed their caller ID. That’s now led to the end of his “career”.

Sometimes the scammers aren’t even working at arm’s length. In another case, Canadian VOIP company Globex Telecom was handling calls to US citizens from Educare Centre Services, a company which scammed consumers by pretending to offer them relief on credit card interest. In fact one man, Mohammed Souheil, ran both companies. He used Globex to disguise the origin of Educare’s calls.

After the FTC launched court action, the two companies have now agreed to pay a $1.95 million settlement. Additionally, Souheil is personally banned from telemarketing in the US. While Globex Telecom can continue operating it is now subject to harsh restrictions. This may be a sign of things to come across the industry including:

What It Means For You

Consumers — and any business that believes in fair play — will naturally welcome any moves to reduce robocall scams that rely on misleading caller ID as part of the deception. However, it does mean that businesses making legitimate calls should consider which companies to employ routing services from. Watch out for companies that seem to good to be true as they might be engaging in telemarketing fraud.

Even if the content of your calls is completely above board, avoid services that employ questionable spoofing tactics. It’s now clear that regulators will go after anyone who commissions unlawful ID-spoofing, even if they don’t physically carry it out themselves.

As agencies step up their fight against robocall scams with their increased powers, the public are likely to hear and read much more about the issue. If you use a service provider involved in robocall fraud—even if you knew nothing about it and it didn’t involve your calls—your image could well be tarnished by association. That’s particularly true on social media where the finer details of guilt and responsibility don’t always get a fair hearing.

Both the DART Act pilot and the settlement in the Globex Telecom case involve carriers blocking suspicious calls. The trend is certainly towards erring on the side of caution even if that means legitimate calls being blocked by mistake. Using a gateway carrier that engage in shady practices or run off old technology could hurt your business. These can lower your calls attestation ratings leading to flags or blocks on your outbound numbers.

Telemarketing tools should enhance your business and not hinder it. Asking the right questions can help you determine if a service is reputable or not. Abiding by ethical dialing pratices and working with reputable companies is always the best bet. Additionally, monitoring your numbers for flags can help determine if part of your dialing architecture is causing issues. 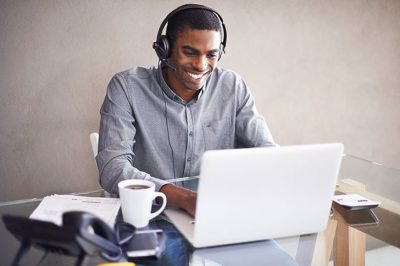 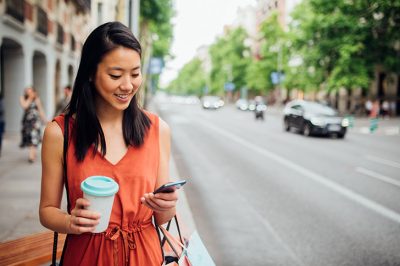 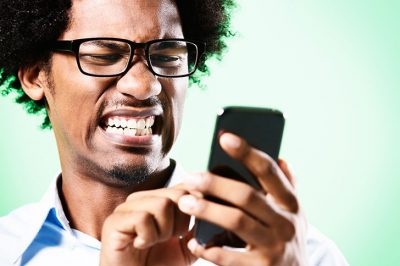